Thoughts on the ongoing COVID-19 pandemic 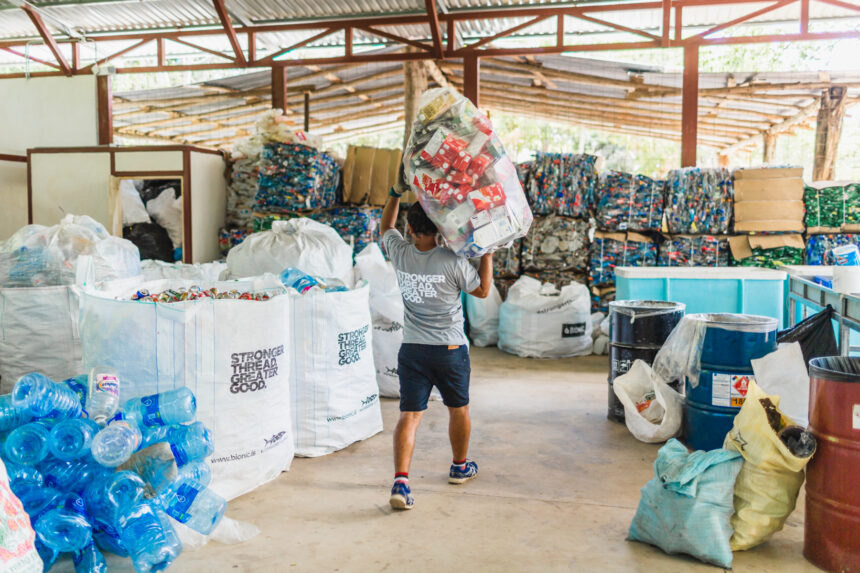 While struggling through these past months of home confinement and the low-grade anxiety inspired by Covid-19, we’re finding consolation in an unexpected by-product of the pandemic. While our freedom has been taken away, the earth has been getting it back. With factories and office buildings shuttered, planes grounded, daily commutes canceled, and other non-essential consumption curtailed, worldwide emissions have dropped dramatically as the global community mobilizes (or more accurately, DE-mobilizes) against the virus.

Among the many encouraging signs we’re seeing is a drop in the concentration of nitrogen dioxide in the atmosphere. Nitrogen dioxide is a highly toxic chemical compound produced by the internal combustion engines of cars and trucks, and the burning of fossil fuels in power plants. Monitoring satellites are detecting reduced levels of NO2 worldwide.

Then there are the local stories: clear waterways in Venice, with fish visible in the canals for the first time in years; blue skies in New Delhi, one of the most polluted cities on earth, where days are gray from smog, not clouds; lower levels of airborne pollutants in nearly every world capital: Los Angeles, New York, Beijing, Seoul, Milan… and the list goes on.

Of course, here at BIONIC®, we’re a little obsessed with one particular type of pollution… Marine waste. 18 billion pounds of plastic waste flows into the oceans every year from coastal regions. That’s the equivalent of five grocery bags of plastic trash sitting on every foot of coastline around the world. On that front, the results of the pandemic seem to be mixed. On the one hand, the increased consumption of medical supplies, disposable masks, containers for takeaway, and cleaning products will most likely have a negative effect on the world’s waterways, but on the other hand, in the coastal communities we’re partnering with we’ve seen small positive effects to the local environment. It’s simple… as fewer people visit the beach, less trash is left behind.

The problem with these encouraging signs, of course, is that a global pandemic is an unsustainable way of reducing pollution in the long term… the world’s human population cannot stay locked inside while transportation and production systems are shut down indefinitely. Not to mention the fact that no sane person would hope for a solution to the climate crisis that costs huge numbers of human lives, or even a solution that meant we could no longer visit the beach. Still, in the midst of the current calamity, it’s worth recognizing that there are some valuable lessons to be learned from our predicament.

What’s going to happen after this pandemic ends, once the lockdown is finished? Are we going to start back up where we left off? Or will we use the new perspective we’ve gained to help change the habits that once polluted the earth? Ultimately, the question is: will we learn something from all of this?

Social science research has shown that behavioral changes introduced in times of great flux are more likely to stick around for the long term. So if we all have accustomed ourselves to traveling less, consolidating our short trips around the neighborhood, and spending more time outdoors instead of at energy-intensive indoor gathering places, those changes are more likely to become life-long habits. But we need to recognize the changes and work to maintain them. As the economy starts back up and people are able to move around freely again, the temptation to return to business as usual will be high. Resist that temptation, and help others to resist it to.

When we all emerge, bleary-eyed, from our isolation, avoid using your car unless it is truly necessary, enjoy a nice walk, breathe the clean air that is a direct result of your decision. Driving is a key contributor to emissions from transport, contributing 72% of the transport sector’s greenhouse gas emissions. While you’re at it, cut back on flying, aviation is responsible for another 11% of those emissions. You can also avoid single use plastics, go for reusable and enjoy a day at the beach without the trash. Single-use-plastics frequently do not make it to a landfill or don’t get recycled. A full 32% of the 78 million tons of plastic packaging produced annually is left to flow into our oceans; the equivalent of pouring one garbage truck of plastic into the ocean every minute.

If nothing else, this current crisis has made many people understand how vulnerable we, as human beings, can be in the face of an overwhelming natural phenomemon. This time it was a virus, next time it could be a global heat wave or rising sea levels. That’s the kind of wake-up call that can provoke real, long-term change with the right nurturing and encouragement. Without that encouragement, memories of the Covid-19 crisis could fade away after we’re all released from lock-down, diminished to horror stories about home-schooling our children.